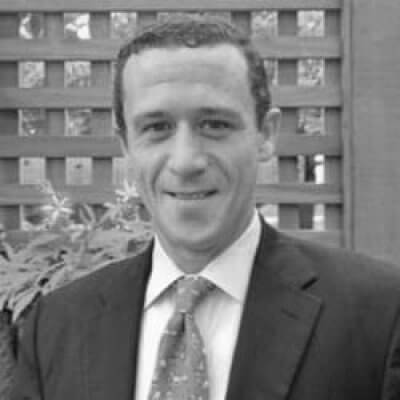 Justin is the former Chief Administrative Officer of the Redevelopment Agency of Salt Lake City. Justin’s work at the RDA included initiating redevelopment strategies for eight urban renewal project areas, administering a $35 million annual operating budget, and directing the agency’s loan and tax increment reimbursement programs. Additionally, he led the project team on both the George S. and Dolores Dore Eccles Theater and Regent Street projects. Key initiatives on these projects included establishing a public-private partnership with the developer of the adjacent 111 Main office tower, developing and implementing a plan of finance that included tax increment and sales tax revenue bonds totaling $116 million and a $37 million private fundraising campaign, and developing a shared ownership and operating structure through partnership with Salt Lake County.

A native of Massachusetts, Justin earned a JD/MBA from the University of Utah and also holds a bachelor’s degree in History from Boston College, and is a member of the Massachusetts bar.
Founder and CEO of Grid City Beer Works, a craft brewery with a taproom and outdoor beer garden on the west side of Salt Lake City.

The success of the project is seen in the recaptured vigor of downtown as a place to work, live and play. GTS Development and Steve Swisher deserve recognition for managing the organizational effort including operational studies, programming, design, construction and fund-raising to bring the theater to reality.

The thoughtful process that GTS uses to engage the community fosters open dialogue, allowing the projects they lead to truly serve and enhance the built environment for the communities in which they work.

GTS has extensive experience with complex capital projects, particularly in the urban core, is invaluable to the work of cities.

Find Us On Linkedin